Car Wash Show Australia 2022 provided the backdrop for the announcement of three new inductees into the Australian Car Wash Industry Hall of Fame.

ACWA President Neil Fox announced the winners at the Car Wash Show Australia’s Party in the Washbay event.  Those inducted were:

“The criteria for induction into the Australian Car Wash Industry Hall of Fame include attributes such as leadership, collaboration, industry support, longevity, and innovation,” said Neil Fox, “This year’s inductees truly embody greatness in the Australian car wash industry and are worthy additions to the Hall of Fame honour roll”.

ACWA is currently preparing a webpage to honour our inductees, in the meantime we provide the following background information. 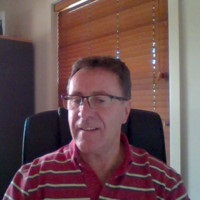 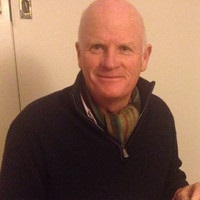 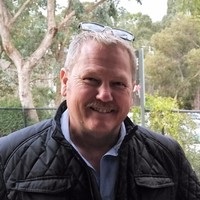 First, it was Optus, and now it’s Medicare. Haven’t data breaches become front of mind for the Australian population in recent months? 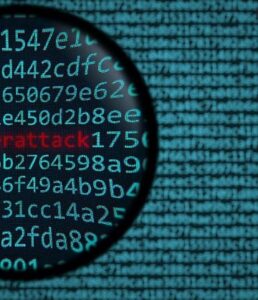 For many, many years, marketers have told businesses that collecting customer data is the most important of marketing strategies. Of course, this makes sense. Getting return business from an existing customer is vastly more efficient than finding a new one.

However, the recent breaches have raised a red flag on the importance of understanding data obligations. Some of the questions businesses are now asking are:
• What information are we holding on our customers?
• Should we be holding that information, and do we need it? For example, does your business need the customer’s full date of birth?
• Are our systems robust enough to provide data protection?

If the Privacy Act 1988 covers your business, there are obligations and principles associated with the collection and use of customer data you should understand.

To find out if the Privacy Act covers your business, go to the Office of the Information Commissioner website

The Office of the Information Commissioner also provides tips for protecting customer data.

On behalf of all Australian Car Wash Association members, we extend our best wishes and thoughts to all those who continue to be impacted by recent flood events across the east coast of Australia.

The joint Australian, state and territory governments’ Disaster Recovery Funding Arrangements (DRFA) provide a range of financial assistance to the natural disaster-declared areas in each state or territory.  Use the interactive map to navigate to the assistance available in your State. 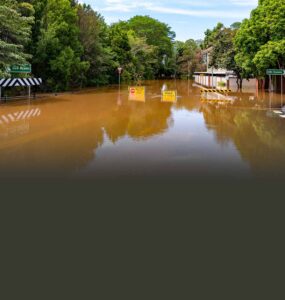 ACWA attempts to keep abreast of issues impacting members, but sometimes, we miss something.

If you have any information you believe may be of benefit to members of our Association, please drop us a line so we can share the details.

Save these Dates – Pre the hectic ‘silly’ season!

and Western Australia,  on Wednesday 14 December

More information, including timing and venues to be announced shortly. 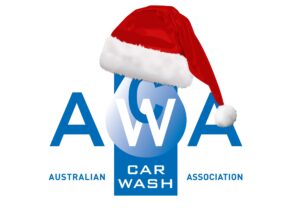 The thoughts of ACWA Directors and Staff are with those car wash operators in areas impacted by recent flooding in Victoria.

We take this opportunity to highlight Victorian State Government assistance that may be available to wash operators in affected areas.

It is available to businesses directly impacted by the Victorian floods that commenced in October 2022. 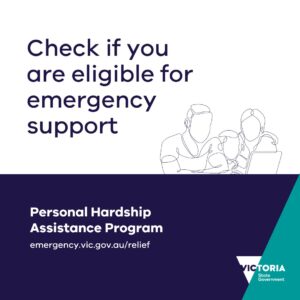 Applications for this program will close at 4 pm on Friday, 13 January 2023, or earlier if funds are exhausted.

Applications will be assessed on a first-in, first-served basis.

If you are a company director or intend to become one, you must be aware of new Australian Government regulations requiring you to apply for a Director Identification Number (DIN). Once issued, the DIN is a unique identification number that will remain with that director for life regardless of whether they stop being a director, change companies, change their name, or move overseas.

In short, all Directors are required to have a DIN by 30 November 2022. Importantly, if you are a company director and do not have an ID by 30 November, you will be breaking the law!

The introduction of the Director Identification Number is part of the Government’s Modernisation of Business Registers Program creating greater transparency and preventing the potential for fraud and phoenix company activity. The new system will create one source of truth across Government agencies for individuals and entities and be managed by the Australian Taxation Office (ATO). 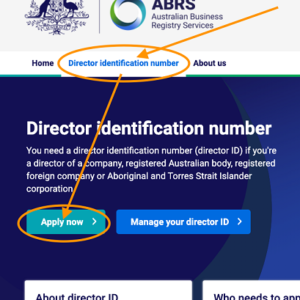 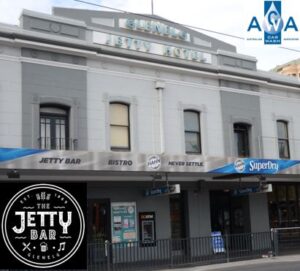 Mansour Taghi from Deco Plus
Deco Wash panels are constructed from high quality PVC and CaCo3 raw materials with added UV protection and can be used in many industries including Car Washes, Garages & Workshops.  https://www.decoplus.com.au/

Blair Woolcott from Slipstream Pro
Not only will Blair bring us up to date with his latest and greatest products, but he will also be talking about the hard water found in Adelaide.
We will cross via ZOOM to his chemist, who will talk about water hardness, foams, vehicle drying and a live Q and A.
The ultimate geek presentation by the best geeks in the industry!!!!   https://slipstreampro.com.au/

Come along to – The Jetty Bar, 28 Jetty Rd, Glenelg SA 5045
Enter rear entrance from car park (paid car parking at rear) to meet in the Bar at 5pm

Car Wash Show Australia 2022 WILL NOT be affected by the Australian Government’s declaration of a public holiday on Thursday, 22 September.

In fact, why not make Thursday a public holiday to remember by being part of Car Wash Show Australia’s New Investor Panel Session?  Check up our line-up of speakers by heading to the website https://carwashshowaustralia.com.au/new-investor-panel-session/

The Australian Car Wash Association is looking forward to delivering our biggest Show ever.  So, don’t miss out  and book now https://carwashshowaustralia.com.au/delegate-pricing/

Eligible small businesses can receive a $2,000 grant to cover the costs of engaging a qualified service provider that can help with financial and legal advice.

The program supports businesses that have adapted their core business activities in response to disruptive change caused by COVID 19.

Grants will be offered on a first-come, first-served basis until Friday, 30 September 2022, or when funds are exhausted.

The Queensland Government has released details of their latest Business Boost Grants. The Department of Employment, Small Business and Training (DESBT) will administer the program.

Car wash operators looking to improve their businesses in the core areas below could be eligible to receive support funding:

Registration for support funding can be made between 12 August and 19 August 2022.

Several qualification criteria are likely to exclude many wash operators; however, if your business is investing in projects in the core areas listed, it may be worthwhile checking the full details here business.qld.gov.au/business-boost 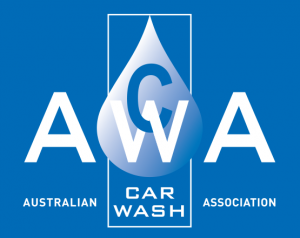